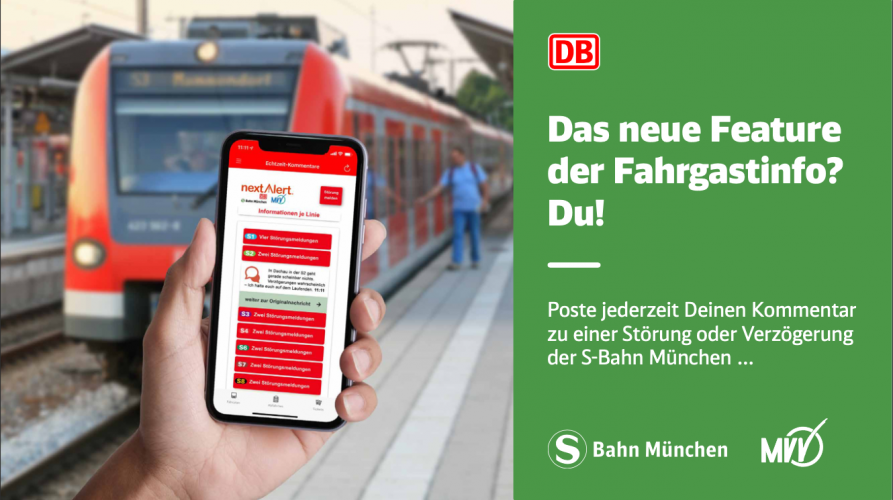 The real-time traffic information solution NextAlert has been running since February 2021 to passengers on the Munich suburban train network in Bavaria (Germany), used by more than 840,000 people every day. NextAlert is integrated into the München Navigator application of S-Bahn München, a regional subsidiary of Deutsche Bahn, as well as into the application of […] 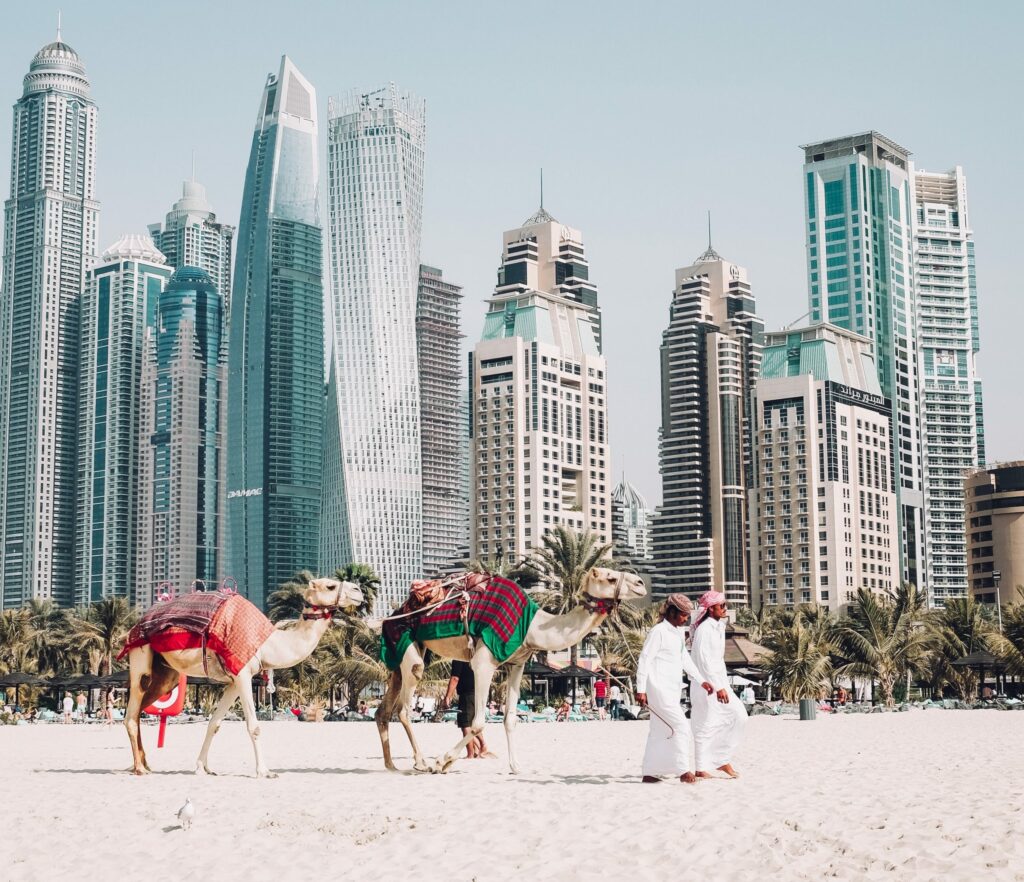 The Nextérité team wishes you all a Happy New Year 2021! Some of us will be taking off on January 16th to sunbathe on the beaches of Dubai, but also to conclude the last stage of the project commissioned by Roads and Transport Authority (RTA). Indeed, Nextérité is one of the 3 companies selected among […] 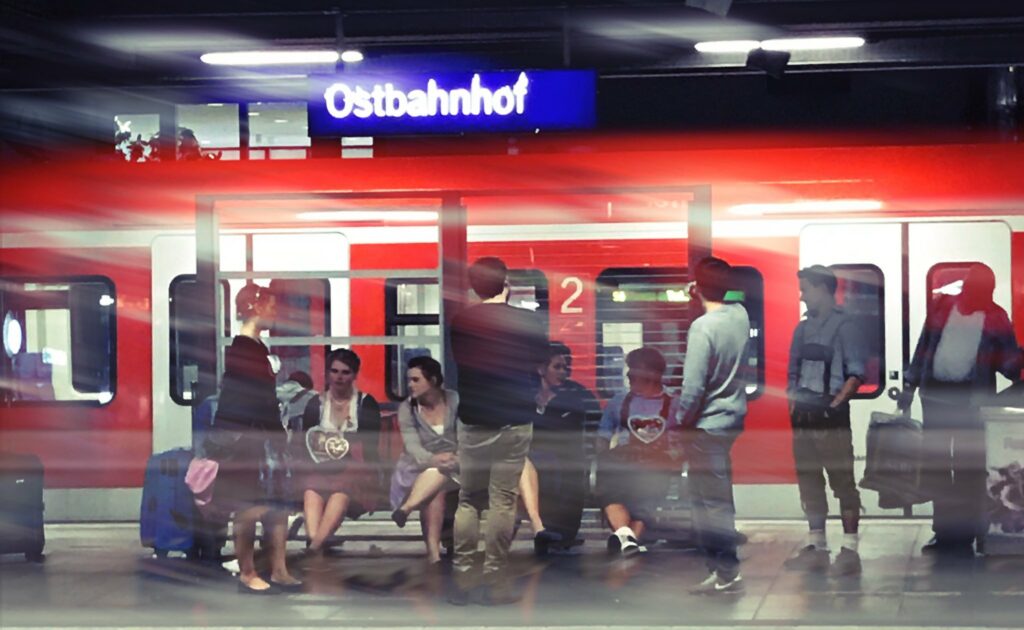 Nextérité has been picked up among several hundred candidates to set up an operational test of its NextAlert passenger information engine (proof of concept) in 3 months in a German region, on behalf of the regional trains subsidiary of Deutsche Bahn, DB Regio. We are very happy with this selection, decided by a jury of […]

From 6 December 2019 to 21 January 2020, with Ile-de-France Mobilités, we have been able to meet your urgent need for traffic information in the face of the inter-professional strikes that have shaken a large part of the country. Quickly, we set up an alert service to inform you free of charge and by SMS […]